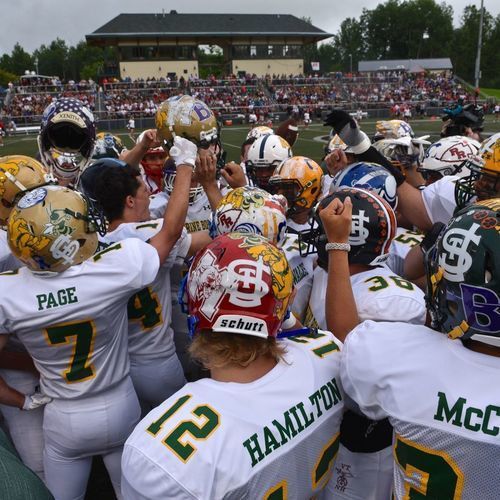 Tickets for this event are not available.

The Shrine Maple Sugar Bowl Football Game is played between two all-star teams of graduated high school seniors from Vermont & New Hampshire. The game is preceded by a spectacular parade of Shrine Units from throughout the Northeast Region. It is one of 30 Shrine Football Games played every year across the country.

The drawing for both of these raffles will be held at halftime of the Shrine Maple Sugar Bowl!

You can purchase a book of 5 raffle tickets, or you can buy one raffle ticket along with a general admission. You will get your individual raffle ticket or tickets at the time of admission to the Shrine Maple Sugar Bowl on Aug. 3.

All the Raffle proceeds go to the Shriners fund.

The Run-Up to the Big Game

Media day is July 31 at Castleton University where the players and patients of the Shriner’s Hospital for Children come together with the media. The N.H. VT All Star Band comes in on Thursday August 1, 2019 preparing for super half time production under the direction of Robert Skrocki.

​On Friday August 2, 2019, the cheerleaders will be coming into Castleton to prepare for their support along the sidelines of the 2 teams. They will be under the direction of Jada Belt and Jennifer Ferland. At 6 p.m. Friday evening the players and cheerleaders will be recognized at a banquet with Imperial Shrine dignitaries welcoming them and thanking them for their dedication to the game. In the distance you may hear the band finalizing their half time production.

Saturday August 3, 2019 at 3 p.m. the Shrine Maple Sugar Bowl Gala parade will commence on Main Street in Castleton, as the band and cheerleaders will bring the players into Spartan Stadium to prepare for the 5:30 p.m. kick-off. See everyone at the field. 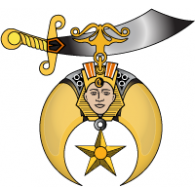 Online ticket sales for this event have ended. Please contact the Box Office for more information.